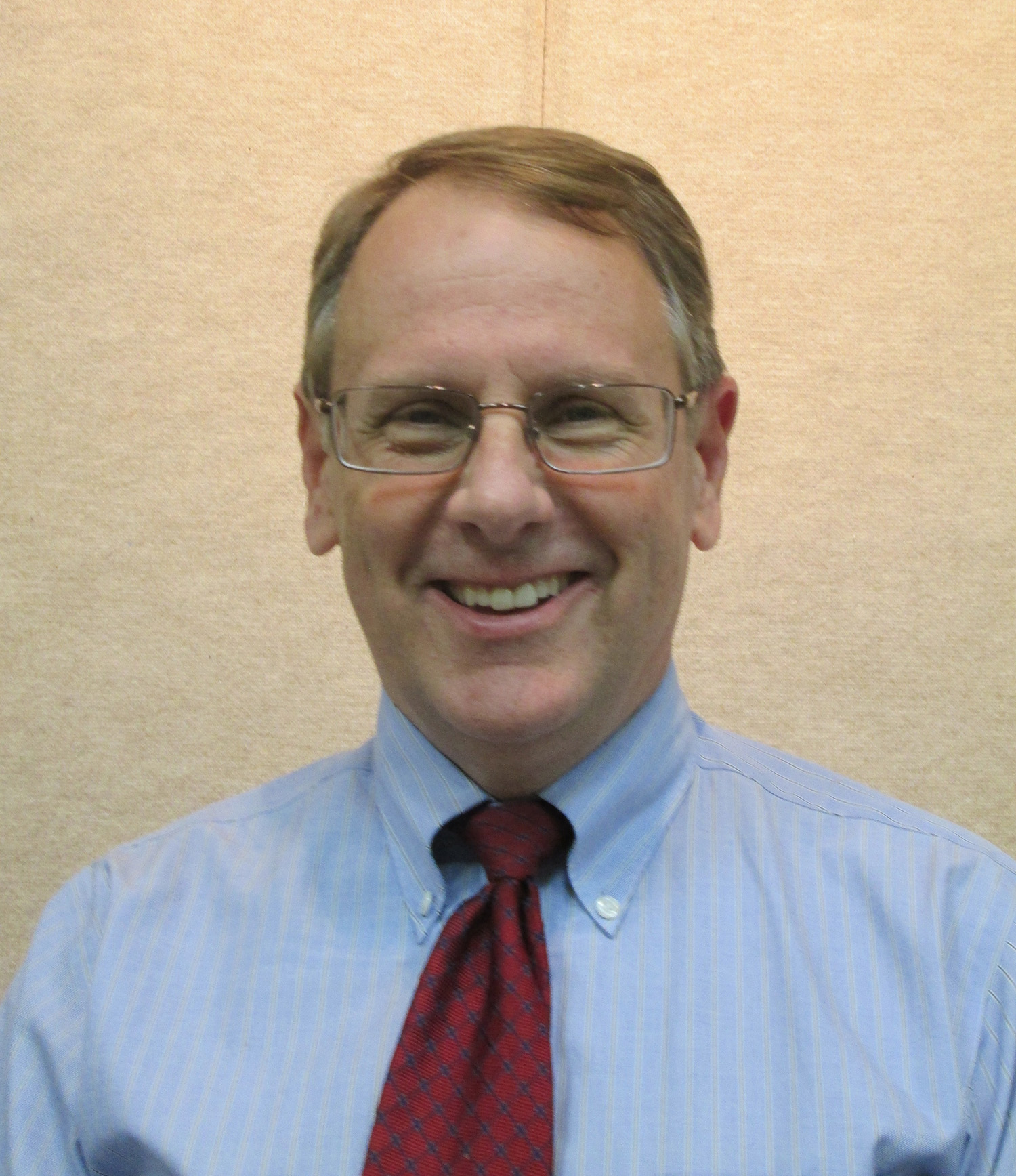 Born in Joliet, Illinois on January 30, 1961, Rob moved to Santa Ana later that year with his mom Margie and grandmother Leatha.  Except for his college days, Rob was a lifelong resident of Santa Ana, attending Wilson Elementary, Willard Intermediate and Santa Ana High School, graduating in 1979.

His career spanned more than 30 years of local government experience.  He began with the County of Orange in 1989, working on the Board floor for County of Orange Supervisor Roger Stanton.  During his long and distinguished career, he served in a number of staff positions, including Assistant County Executive Officer, and was the County Procurement Officer since 2013.  Before joining the County, Rob spent five years in the Economic Development department for the City of Santa Ana.

He was elected to the Santa Ana City Council in 1990, and re-elected in 1994, serving a total of eight years as a councilman, including as Mayor Pro Tem for two years during his second term.  Rob served on a number of commissions, including the Santa Ana Planning Commission and the Santa Ana Historic Resources Commission.

Rob’s strong passion for the Santa Ana Unified School District led him to serve on the Board of Education.  Elected in 1987, he was President, and then Clerk, before his tenure concluded in 1990.  In February 2003, Rob returned to the Board following a recall election in which he received 65% of the votes cast.  He was re-elected in 2004 and 2008 for full four-year terms.

Active with a number of Santa Ana community service organizations, Rob served as President of the Santa Ana Kiwanis Club – earning the distinction of being the only former Santa Ana High Key Club member to receive a scholarship from the SA Kiwanis Club and return to join the club.  He also served as President of the Board of Directors of the Boys and Girls Club, helped create the Santa Ana Public Schools Foundation, Cambodian Family Board of Directors, the Salvation Army Orange County Advisory Council and chaired the Santa Ana High School Centennial Committee.

Rob was an ardent writer and authored two books: Railroads and Depots of Orange County (2009) and Orange County’s Pioneer Architect:  Frederick Eley (2001).  He wrote the forward of Diann Marsh’s Santa Ana, An Illustrated History (1994) and was a contributor to the Santa Ana History website.

Rob had a true love for people and his city, frequently enjoying some of the long established restaurants around Santa Ana.  La Chiquita, Marie Callender’s, Norm’s and Polly’s Pies often served as his “office away from the office” for meetings.  His gregarious, outgoing nature, firm handshake and incredible memory for dates, names, family member names, phone numbers and historical events made everyone feel welcome as they became instant friends.

Rob’s biggest source of happiness came from his family, including his wonderful wife, Bellavadey, and four children, Kaia, Cameron, Lia and Ian.  Their time together brought Rob a joy and fulfillment he had searched for all of his life.  Supremely proud of all four children, he was most excited about the time they would spend together at their home in Park Santiago.